Get fresh music recommendations delivered to your inbox every Friday.
We've updated our Terms of Use. You can review the changes here.

by The Rats Of New York 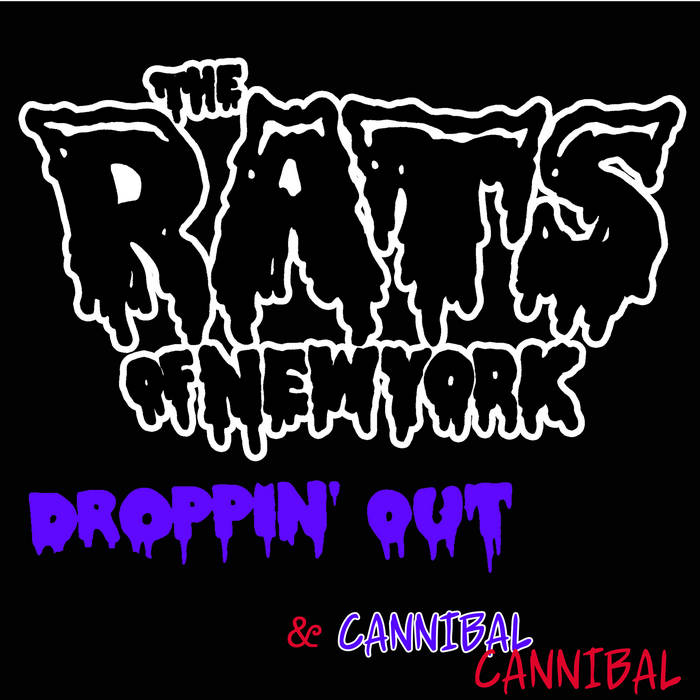 Touring,making records,& slugging down pints & pizza since 2005. They've been in 2 films (cameos & soundtracks),and also appear as fictitious versions in 2 novels by NY Times bestselling authors. Reviewed and interviewed in some cool zines like MRR & PUNK Magazine. They are an unstoppable cult of sonic banditos...The Rats Of New York been touring in the US since 2005 and touring Europe since 2010. ... more

Bandcamp Daily  your guide to the world of Bandcamp